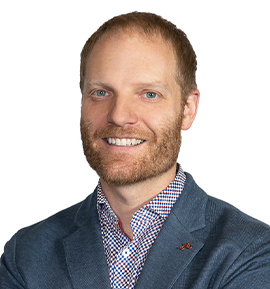 Dr. Slade Shantz has focused his career on both being at the cutting edge of surgical techniques and delivering the experience patients expect in terms of communication, punctuality and customer service within the healthcare system. Because of his unique approach Dr. Slade Shantz has been invited to educate other surgeons on current surgical techniques and speak about entrepreneurship and health system transformation. 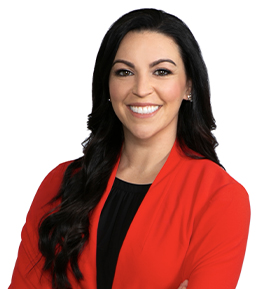 LeeAnne is a Certified Athletic Trainer and a member of the National Athletic Trainers Association and the Canadian Athletic Therapists Association. She has a vast interest in Patient Education and making orthopedic care a smooth transition for patients. LeeAnne obtained her Bachelors of Science in Athletic Training and Health Science at Castleton University in Vermont. She practiced as a Certified Athletic Trainer in the states for 6 years with various sports teams and orthopedic clinics. She then went on to pursue her Master’s Degree in Exercise Physiology at Mercyhurst University. While in Erie, PA she worked as a Division I Women’s Ice Hockey ATC where going to the Frozen Four was one of her favourite memories.

LeeAnne relocated to Canada with her husband where she worked as an Orthopedic Research Coordinator at the PanAm Clinic in Winnipeg, MB. They kept moving west and they found themselves in Edmonton where she was able to connect with the Acumen Team where she is excited to contribute. 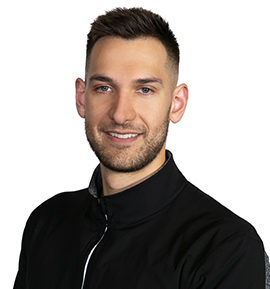 Chris comes to the Acumen Reconditioning team with enthusiasm, keenness, knowledge and experience. As an athlete, Chris experienced the benefit and rewards provided by a personal trainer/coach himself. Chris played competitive hockey and worked his way throughout his career at the AAA, JR.A, and WHL levels. He understands the steps needed during this important journey to get to the “next level” and ensures maintenance of high-level performance. 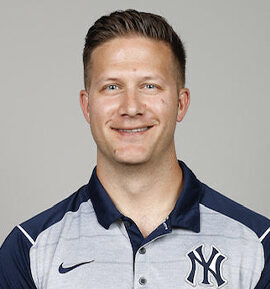 Mike has spent his 11 year career as a strength and conditioning coach working with one of the most recognizable organizations in North America, the New York Yankees. Here, Mike spent 7 years working within the Yankees Player Development System coordinating everything from rehabilitation of acute and chronic injuries, strength and power development, speed and agility development with players in both the Major and Minor Leagues. He also assisted in implementation of numerous strength and conditioning camps and had the opportunity to work 8 Major League Spring Trainings while with the Yankees. 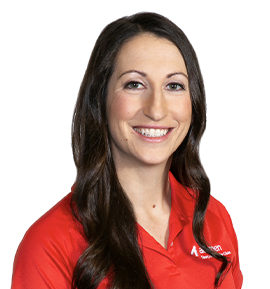 As a competitive athlete and outdoor enthusiast, Cayla Galarneau decided she wanted to play an active role in helping people achieve an injury-free lifestyle to pursue their adventures without limitations. Cayla completed her Bachelor of Kinesiology from the University of Calgary with an Advanced Certificate in Athletic Therapy from Mount Royal University and became a Certified Athletic Therapist in 2010. While at UofC Cayla supported the wrestling athletes preparing for nationals, Olympic trials and won ACAC championship working with the women’s hockey team. 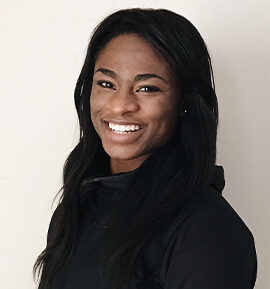 Whitney comes from a very athletic family and she knew from a young age that she wanted to be involved in sport whether it was as an athlete or as a medical staff. She was heavily involved in soccer until an injury when she was in her early teens, disrupted her path. After recovering from it, she was heavily fascinated by how people would get season ending injuries and sometimes come back even better than they were before. This was one of the reasons why she decided to study Kinesiology and major in athletic therapy. 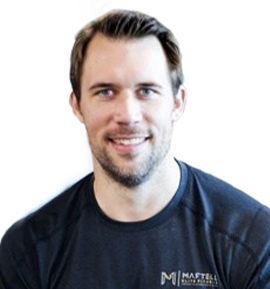 Meet Travis! His story starts in Edmonton, as he is an Alberta native by birth. He moved to Kelowna, British Columbia at a young age where he played hockey for the local teams from the moment he could skate. Growing up, he continually heard the same thing from coaches “you need to improve your foot speed and strength”.

At 17, while playing Junior B hockey, he had hoped to climb the ranks the following season.

Without putting in the off-ice effort needed, he returned to play another year of Junior B. He watched others succeed and surpass him as a result of their improvements from, likely, proper training. This is the beginning of Travis’s personal motivated training career and what soon drove his interest in the Exercise Science world. 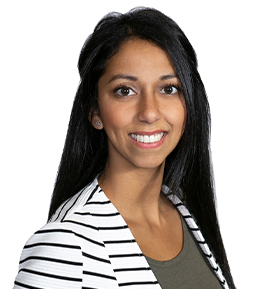 Francesca has an extensive background in clinical management and quality improvement facilitation. Francesca earned her Bachelors of Technology in Technology Management with a Minor in Health Promotion and a diploma in Biotechnology from the Northern Alberta Institute of Technology. From there she gained experience in the field as a Biochemistry Lab Administrator, a Clinic Manager of an ARP Community Health Centre and as a Quality Improvement Facilitator for the Primary Care Network.  She feels pride in working with the Acumen Clinic Team, building partnerships and transforming health care one patient at a time! 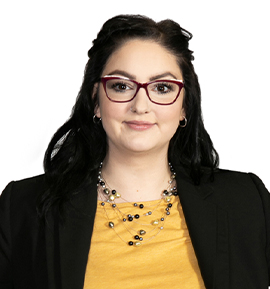 Before joining the Acumen team, Caitlyn worked for Bayshore Home Health in Nova Scotia for five years as a Health Care Aid, providing home care and working within Hospitals for Capital Health. She has experience in many fields such as Orthopedics, Nephrology and Liver Transplant, General Medicine and providing in-home support for Palliative Patients and their families. She really enjoys working with patients and appreciates her journey to the Acumen Clinic Team!